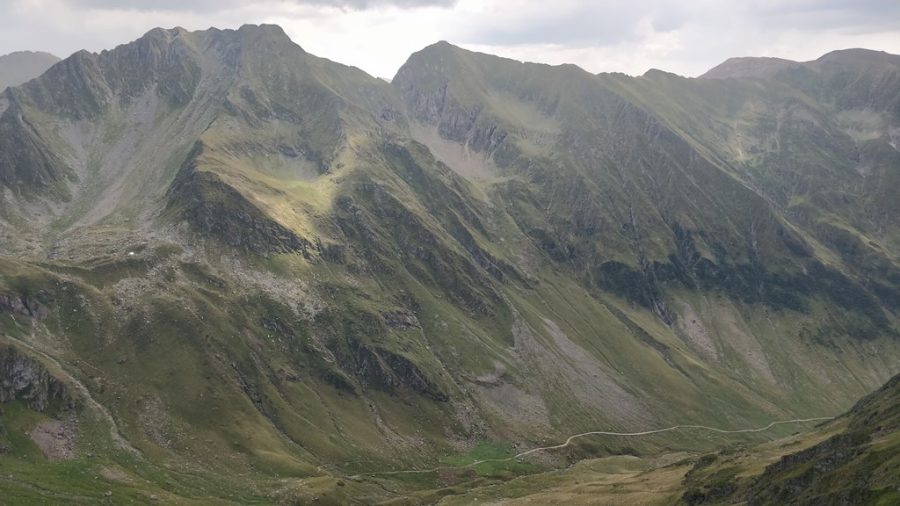 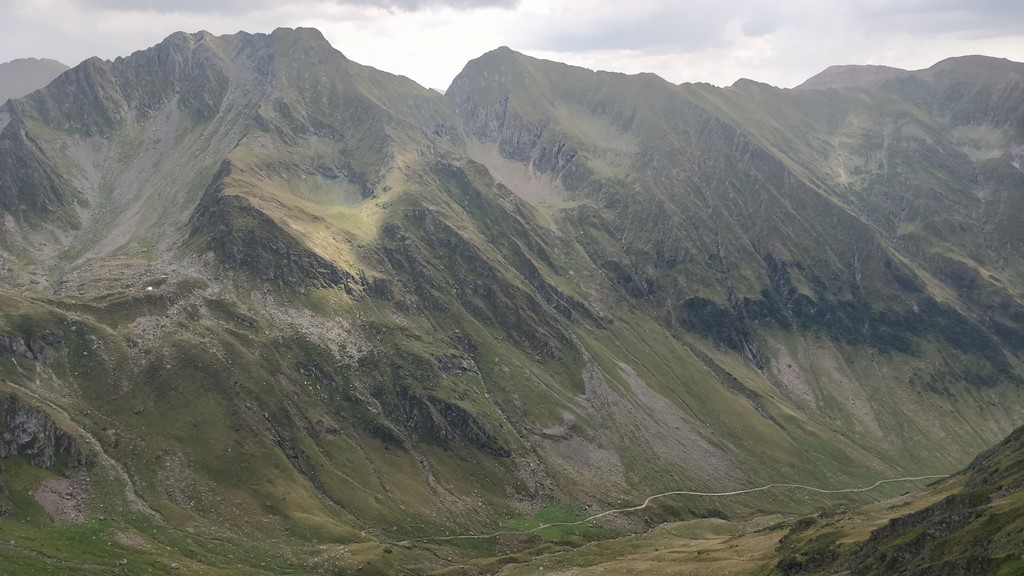 „The Buddha embraced an often overlooked truism: nothing lasts—including us. We and everyone we love will die. Fame fizzles, beauty fades, continents shift. Pharaohs are swallowed by emperors, who fall to sultans, kings, kaisers, and presidents—and it all plays out against the backdrop of an infinite universe in which our bodies are made up of atoms from the very first exploding stars. We may know this intellectually, but on an emotional level we seem to be hardwired for denial. We comport ourselves as if we had solid ground beneath our feet, as if we had control. We quarantine the elderly in nursing homes and pretend aging will never happen to us. We suffer because we get attached to people and possessions that ultimately evaporate.” (Dan Harris)

I spent the last month traveling across Europe, trying to stay locked in my home routine (well, at least the important parts of it), and there were times when I found myself mocked by others. People I care about and, nevertheless, they can’t seem to understand why I do (or don’t do) certain things. Or they do understand, but would rather ignore my personal choices or try to sabotage them, because they go against what „everyone else does„.

It’s hard to deprogram our minds, rethink every habit we unconsciously picked up and kept, pass it through our own critical thinking filters, change the way we do things, and also be able to resist social pressure. People enjoy being deceived and entertained more than being informed or acting according to the reality – and I’m sometimes certainly guilty of this as well.

Here are some hard truths that I try to remember every day:

– Routine is key. If I don’t put in the boring work, day after day, I won’t reach my goals. Keep at it.

– The ones who succeed are rarely in the „mood” to do something. Instead, they are good at planning in advance and sticking to that program. They work according to the plan, regardless of how they feel when they wake up. They take willpower out of their decision making process.

– „I don’t have time” is a lame excuse. What I’m actually saying is: „This is not a priority„, and that’s perfectly fine, as long as I don’t contradict myself. So if I consider physical health to be a priority, I’m going to make time.

– Rest is equally important and should be included in that routine, otherwise I’ll burn out and injure myself.

– There are no shortcuts, no tricks, no „growth hacking” techniques. I won’t succeed if I don’t accept the pain, embrace it and make it my training buddy. Accept that it’s part of the game and will always be there.

– Everyone says they’re afraid of death, everyone knows the main causes, but they still don’t do anything about it. There’s a huge disconnect between knowledge and action. Otherwise why would people throw so much junk into their own bodies? „Oh, it’s just this one time„. No, it’s not. Your whole life’s been one big fat cheat day, and Future You is going to regret this.

– Time’s a finite resource. We’re not getting any younger (we only get 25,000 mornings as an adult). We need to build up for the years ahead, or we increase the odds of getting old in a bad way. Stop promising actions for a vague future.

– The oldest part of our brain, the one responsible for survival, will probably get triggered and try to hijack us by sending distress signals and trying to keep us inside the comfort zone. Our brain doesn’t like change, especially after a certain age. It’s just the way we’re wired. Sure, we still need variety and novelty, but it’s far easier to satisfy it by consuming beautiful photos posted on social media, since they trigger the same chemical reactions in our brain.

– You can’t hide from your problems or outrun them, no matter how far you go or how much you try to inhibit them by traveling / drinking. Eventually, you’ll be forced to deal with them. Or not. We’re all going to die anyway.

– You don’t actually need the latest fancy tool to do something, it’s just a pretext that your mind invented. Stop limiting yourself.

Of course, I’m talking about long distance trail running, but we can probably apply these principles to anything else. Life’s an ultramarathon, not a sprint. (speaking of running – I took the photo above last Saturday, somewhere in Făgăraș mountains, on the 2×2 race route, and tomorrow I’ll be recharging my batteries on the CiucașX3 half marathon trail).

If you’re wondering where today’s recommended articles and books are, just follow the links above. I felt the need to abandon my old self-imposed & sometimes-too-hard-to-keep-up-with newsletter format – at least for now. No idea if next Friday I’ll feel the same way.

Ok, so you want truth? Here it is: I feel that I grew this newsletter into a monster that needs way too much attention than I am willing to provide. I wanted it to be a way for me to learn more & internalize the things I write about, but also for you to be motivated and inspired to take ACTION and DO things. Not just consume these thoughts, complain about them, and then do… nothing.

There’s an imbalance between the energy poured into building & sustaining it versus the outcome. Or at least that’s how it looks like from where I am. Maybe I’m wrong. Maybe I’m just not capable of capitalizing this attention. Maybe I lack resilience. Or maybe I’m just tired.

At times, I’m trying to pull brakes on the accelerated growth of the newsletter (I caught myself self-censoring), as the amounts of emails I get is too much. With tens of them piling up every Friday, I had to automatically redirect them to a separate folder that I’m now afraid to dive into – I’ll sometimes read them, mark as unread and keep telling myself I’ll make time to reply, but never do, and think about them every day. A downward spiral of guilt: I feel guilty all the time for not replying, guilty for occupying space in my mind with this, guilty for ignoring other important things (the kind that would also allow me to pay my rent, not just satisfy the need to contribute to the society), guilty when I do take time to reply and I never hear back again, guilty for forgetting about this motto (stolen from Tim Ferriss): „Develop the habit of letting small bad things happen, or you’ll never find the time for the life-changing big things”.

I’m sorry, I know this is not what you’d like to hear and it’s probably just another way I’m sabotaging this newsletter. Sure, the attention I get is flattering and I’m grateful that you trust me. However, you need to understand it’s also terrifying – there’s just too much pressure and responsibility, and I can’t handle the huge volume of emotionally loaded replies anymore. I’m not who you think I am. I have my own luggage and problems I need to handle. I’m also trying to remember rule #6.

So maybe it’s time to rethink and rebuild Friday Read from 0? I don’t know.