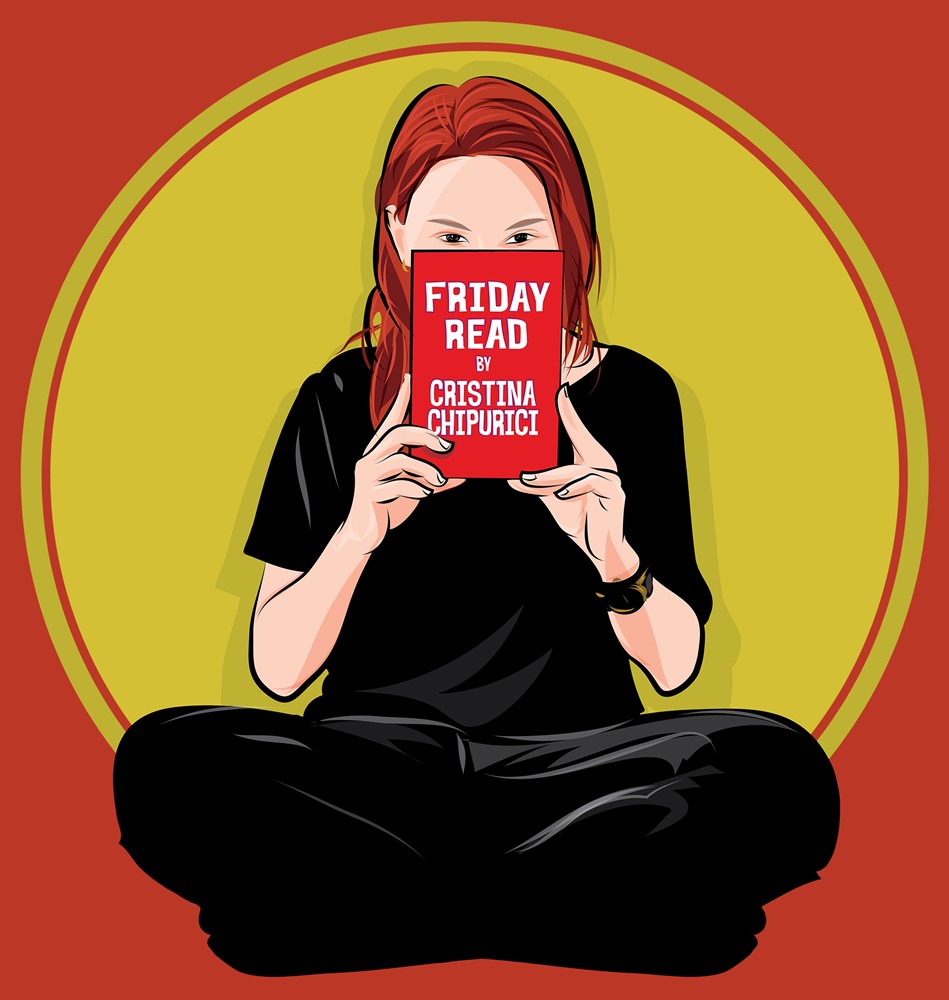 Last night I was alone in Herăstrău park, for an easy run around the lake, when I realized how much I’ve changed. I vividly remembered a night from four years ago, when I was walking on the exact same road, with female runners passing me by, and thinking to myself that I’ll never be able to do what they’re doing.

In the autumn of 2014 I had just started my own running habit and I was in a sweet rookie spot. Beginner enough to be extremely proud for running & walking my first 10k, and also had a benchmark that allowed me to appreciate running distances (when you never ran in your life, you can’t understand the effort needed for certain distances and might embarrass yourself by saying that you run 40k in the gym every day, just so that you can impress girls – true story).

But running alone? At night? And doing a complete tour of that lake? Me? No freakin’ way! Yeah, huge difference, compared to the current mindset. What changed in the meantime?

First of all, I started reading running books. Biographies, autobiographies, memoires, literary journalism, I devoured them all, to learn how others did it. While this didn’t have an actual effect on the outcome (it didn’t improve my running in any way), it made me reconsider my physical limits. When you read about people who’ve been running and winning ultramarathons their whole lives, it really puts things into a different perspective. It’s fascinating to learn what our bodies are capable of and how far we’re able to go. It also helped to demystify some preconceived notions related to eating, training and lifestyle overall.

Then I started breaking the activity down into small pieces, to make it more manageable and less scary. I started running with people who were at different levels compared to me: those who were better, so that I could learn from them, and those who were at a lower level, to give something back to the community, but also to force myself to remain a healthy model for them.

I started running with a newly formed local community of runners – they could have focused on their own training, but instead they were patient and offered me their help during the low times, when I thought my legs couldn’t take any step further. When I gained more confidence in my own running skills, I tried to do the same for those who were less experienced – because I’ve been in their place and I’m aware that any kind of support can make a huge difference.

I knew that, if I wanted to turn this into a habit, I couldn’t count on someone else for training, I had to keep myself accountable, so I started to do it alone. I ran in the park so much during the day, that I learned by heart every single bump in the road, until I was able to run it with my eyes closed… or at night, since the public park lacks lights anyways.

I pushed myself to keep running through raindrops and not be a chicken who heads back home, until I wasn’t scared of running in pouring rain (the only thing I’m scared of is my phone’s life). I kept running as the days got shorter and colder, until running in negative degrees didn’t make a difference. However, I never found a solution for mosquitoes, it feels like those damn little buzzers got a personal problem with me.

But rethinking my priorities was probably the most important factor. Why did I start running in the first place? Because of an increasing awareness of the fact that I’m aging and I need to stay physically healthy. Physical activity helps me stay mentally balanced, and all these in turn help me take better care of others. I can’t do my best at helping others if I’m damaged.

So I needed to start practicing a sport that wouldn’t become a burden and I’d be able to enjoy it every day of the year, for the rest of my life. No excuses. No „I don’t have time for this„.

, and instead paid attention to my own body’s signals, careful not to overtrain. I want to run and feel good for the rest of my life, I don’t want to run a lot in a short time span and risk getting injured.

Running gives me a stability that I feel I lack on the work side. In sports, I know that my input (effort, sleep, eating) will have a direct and visible effect over the output (training and racing results). In business, I can’t always count on that sort of balance. Whatsoever, I try to focus on the process, on things that are under my control, and not get frustrated because of luck and ovarian lottery factors.

Even in running, when you compete against the best runners in the world, you still need just a little bit of luck. Today I’m keeping my fingers crossed for my friend Robert, who’s competing in UTMB (Ultra-Trail du Mont-Blanc is probably the most important trail running event in the world). Go, Robert! ????

2. A year of rediscovering joy

3. How communication multitasking is affecting our productivity

6. It’s time for an RSS revival

7. Lessons learned from failing to become a freelancer

8. Why Are Artists Poor? It Could Be Hardwired Into Their Brain Chemistry

9 .What to Do If You Feel Trapped by Your Circumstances

Have an awesome weekend!

P.S. Tomorrow I’ll be running the first habits workshop together with Andrei. Special thanks to everyone who signed up! We’ll soon announce the second edition.

P.P.S. Cornel Draghia is ‘responsible’ for the illustration above