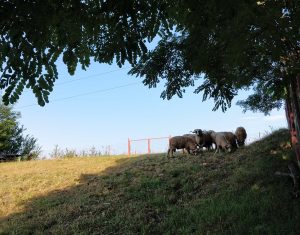 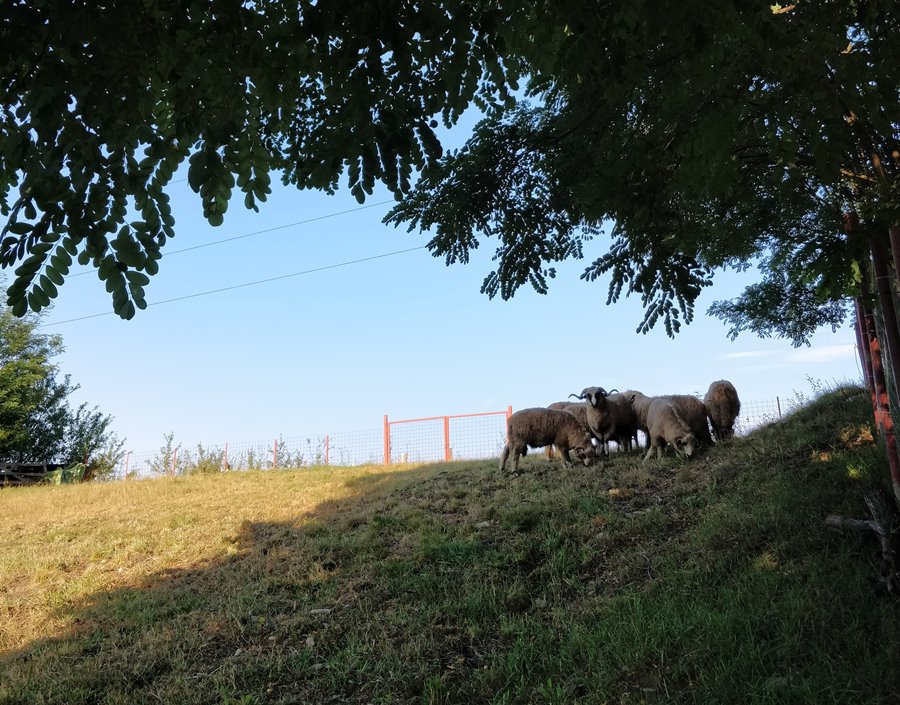 More than a century ago, in a Transylvanian village lying at the foot of the Făgăraș mountains, lived a self-taught shepherd who couldn’t understand why those living on the other side of the mountains were speaking the same language as he was, although it was a different country.

He made it his life’s mission to reunite the Romanians from Transylvania, who back then where ruled by Austro-Hungary, with those from the Old Kingdom. In 1877, he donated more than a thousand sheep to the Romanian army and enrolled as a volunteer in the war for independence.

However, he’s renowned for the fact that he used to cross the Carpathian mountains, right between its highest peaks, and bring with him Romanian-language books. He gave those away to pupils, teachers, peasants and priests throughout the Transylvanian villages – a „hobby” that got him thrown into prison. The books were confiscated and burned, and he was arrested.

Wanting to see with his own eyes the very places he learned about from reading all those history books, at one time he decided to make a journey to Rome… on foot (a journey that’s more than 1,400 km long). He especially wanted to see Trajan’s Column, as well as other evidence of the Latin origins of his ancestors. He got there late at night, saw the column and, since it was so late, went to sleep right at its base, wrapping himself in his peasant’s coat. The next day a policeman woke him up, who was amused to see that „A Dacain has fallen off the column!” (The „Dacians” were a sub-group of Thracian people who inhabited Dacia, located in the area of present-day Romania).

Throughout his life, in the pursuit of truth, he continued to visit as many countries as possible (went to France, Jerusalem, Egypt, Spain, Belgium, Switzerland).

This is the story of my great-great-great-great grandfather, Gheorghe Cârțan, also known as Badea Cârțan. My parents named me after his niece (my grandma’s grandma).

Growing up I listened to stories about him, stories that taught me to be brave, relentless, curious, challenge the status quo and question everything. Maybe one day I’ll have a similar impact as he had over the lives of other people.

I’m writing these words from the garden of my family in Cârțișoara, the village where Badea Cârțan was born and lived – so now you understand what’s with the photo above.

At the end of each summer I try to spend a few days here, to recharge my batteries.

If you ever happen to be nearby, you should consider visiting this village and Badea Cârțan’s museum. It’s really close to Sibiu and Brașov, perhaps the most beautiful Romanian cities. If you love spending time in the mountains, the trails of Făgăraș and the two highest peaks of the Carpathians mountains are close. Or you can just go run on them in 2×2, the only Romanian competition that takes place completely above 2,000 m altitude, as my better half is doing tomorrow.

The problem with working from beautiful, quiet places is that the internet connection can be awful. So this week I’m keeping it simple: five articles, only with their titles, no descriptions. If you’ll read them, you’ll also notice there are a few books mentioned – I enjoyed those as well, so add them to your reading list afterwards.

Question everything. Start by questioning yourself.