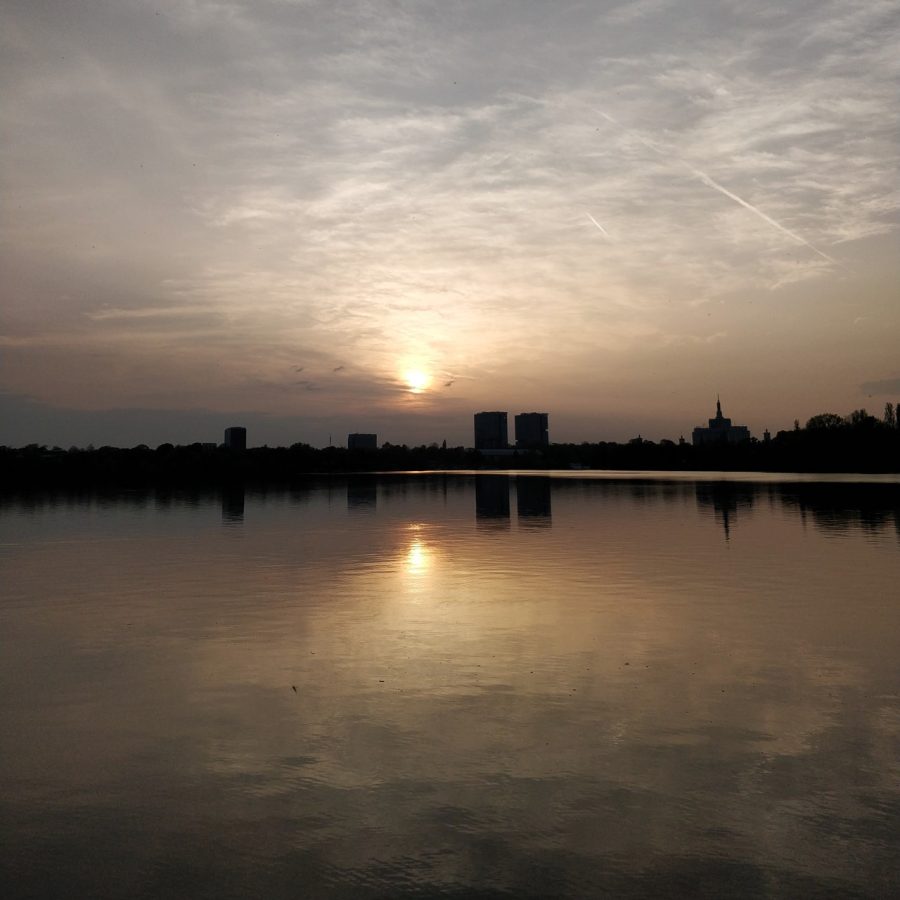 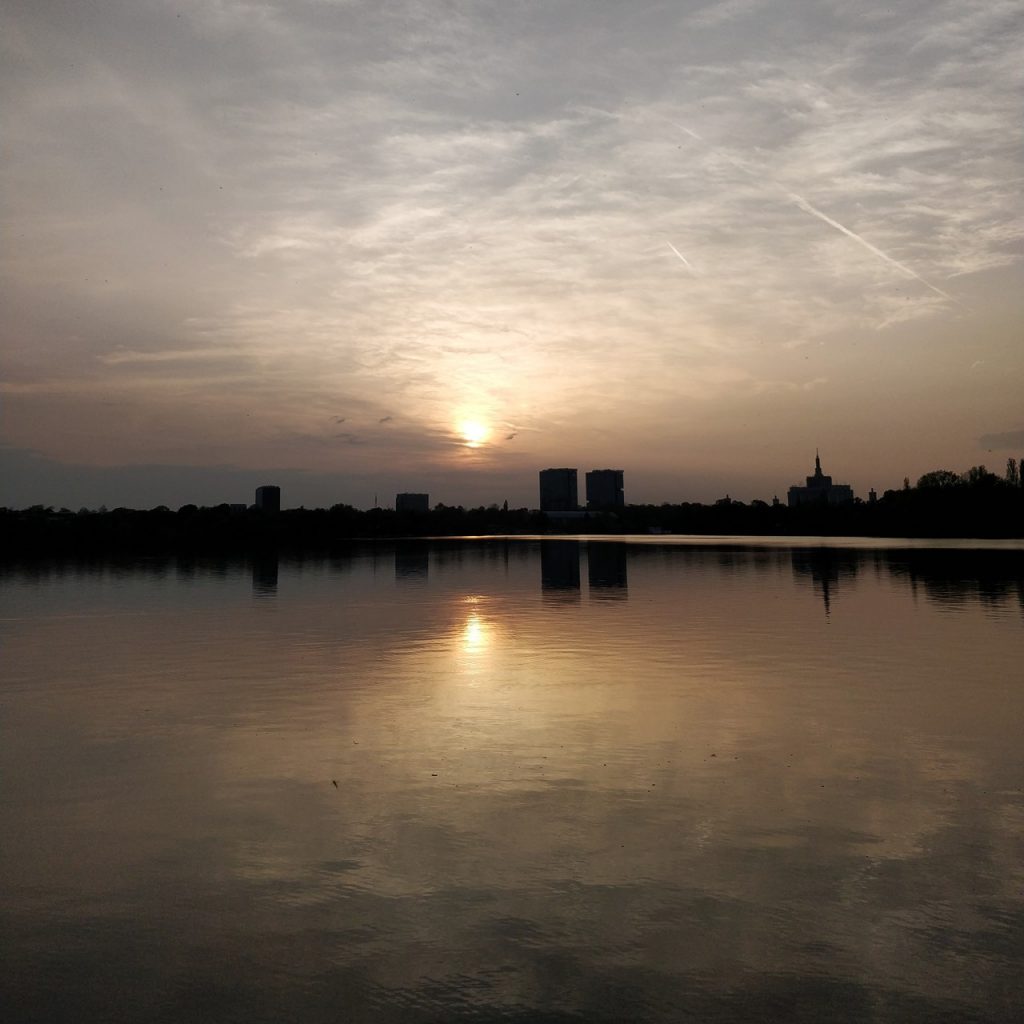 I continued to run – almost on a daily basis – ever since, and I won’t stop for as along as I’m able to do this. Never want to experience the frustration I felt at the beginning.

You see, I was deluded. I imagined I was still the fit person I was back in high school, when I had awesome sports skills and resistance. In reality, in 2015 I was a driver’s seat potato (get it?

no TV watching, but I was driving across the country, thousands of km per week). That meant I had a sedentary lifestyle, no matter what lies I was telling myself.

So I had to start again from scratch. And in that wonderful Saturday of 2015, after my first 10 minutes of running, my face had a Coca-Cola shade of red and I was about to vomit my lungs out (ok, perhaps that was going on after less than 10 minutes).

This is a pic taken then (I also had a few extra kilos): 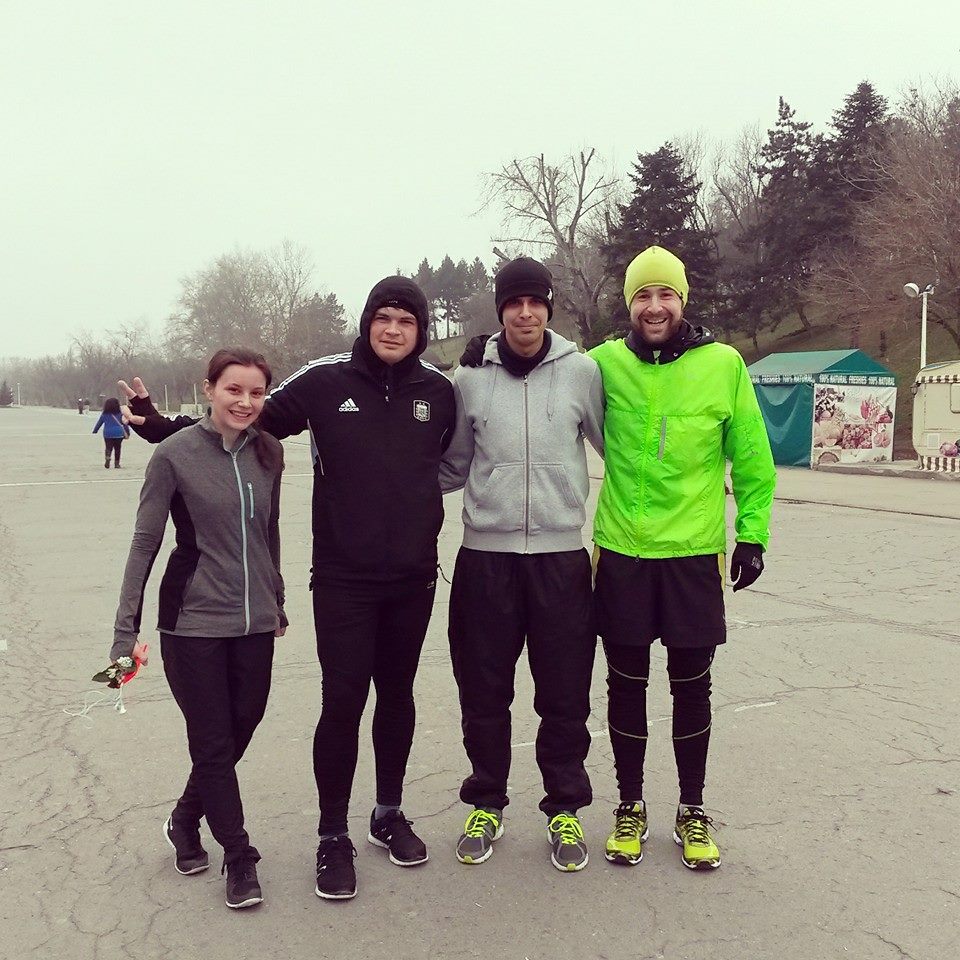 But I know perseverance. I know discipline. I even know stubbornness. I was back the next day, running for… 11 minutes. And the day after that. I wasn’t expecting any overnight results. I wasn’t expecting it to be easy. I just wanted to do my best to improve a little bit every day. Even 1%.

That 1% adds up in time. All those small actions? They have a compound effect.

Next thing I know, I was running my first half marathon (actually, several months had passed between those milestones – nobody gets overnight results, remember? or at least not without any negative effects over the long term). One year later, my first mountain trail competition. Another year afterwards, my first marathon (and the last I plan to run on concrete).

Look how relaxed I was during my first marathon: 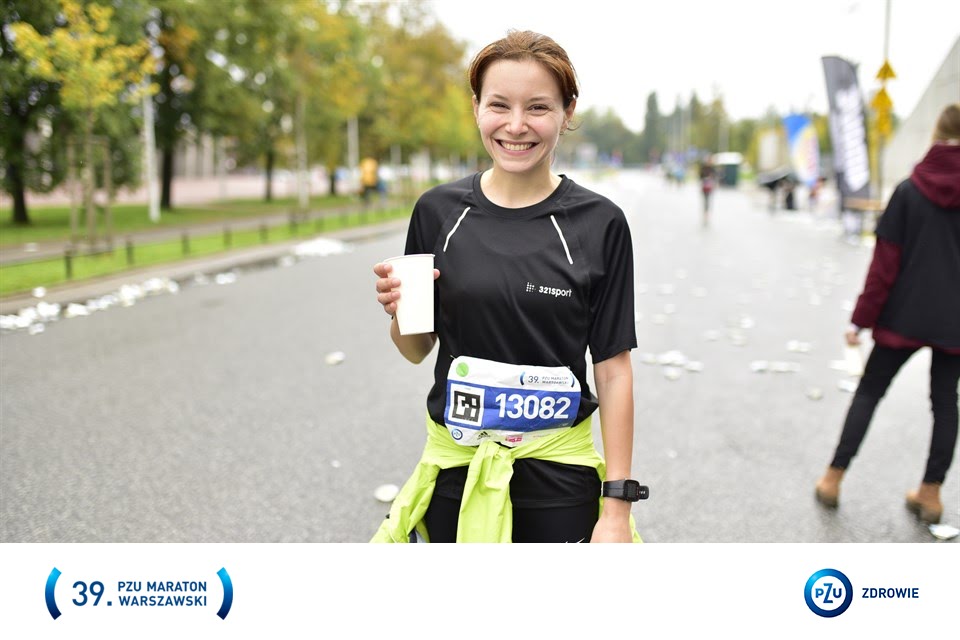 In case of a zombie apocalypse, if I need to run for 12 hours straight, I know I can do that. This puts things into a totally different perspective.

Remember your New Year’s resolution(s)? How’s that been going? The first day of the year is perhaps the best time to start anything. The next perfect time is today.

So start today. Start small. Improve yourself just a little bit every day, even 1%. And keep going at it. If you miss one day, don’t stress about it, just go on with the agenda the following day. It won’t be easy. It won’t result in a huge overnight change. Don’t expect it to be a sprint, it’s an ultramarathon.

1. James Altucher: ‘The 1% Rule for Creating All Habits‘

3. Shane Parrish: ‘Make it a little less about luck every day‘

„The audience will grow if you put out good content. If you have a critical mass of people, which we do. I get calls all the time from people asking “How do I do what you’re doing?” and I’m like “I have no idea!” I feel like everything we’ve done to date has been luck. Every morning when I wake up, I ask myself, “How do I make it a little less about luck today?”

And a great book on this subject: ‘The Power of Habit‘, by Charles Duhigg (we read it last year, as part of our internal book club at The CEO Library).

P.S. if you’re based in Bucharest, Romania, and want to start running, start from zero and train for your first half marathon, join us. It’s easier when you have the support of a community. Here’s what you should know first. 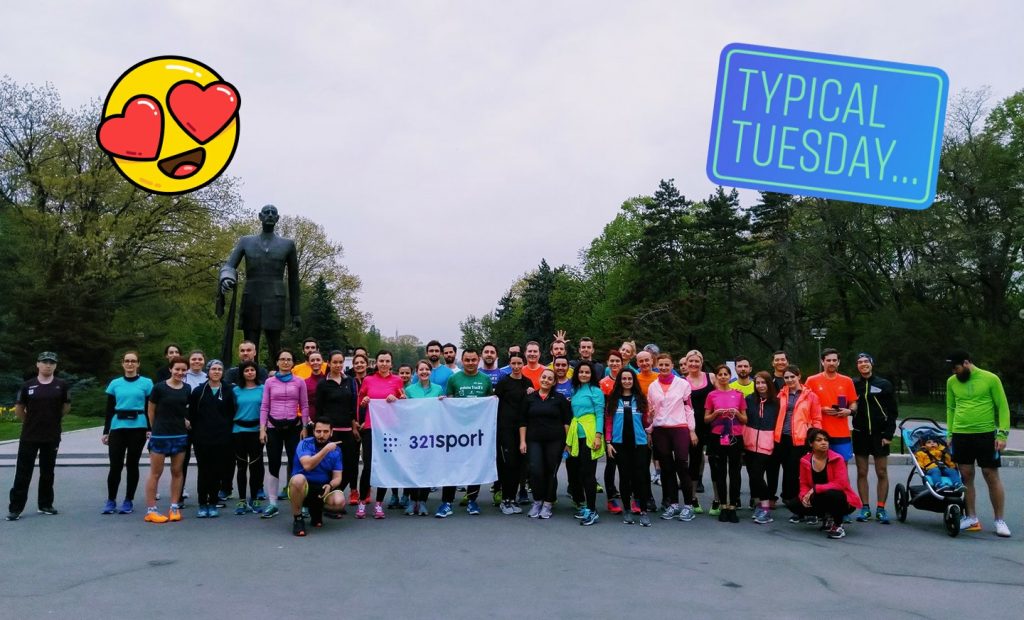 P.P.S. I took the lead photo on Wednesday, also in Herăstrău Park – my favorite running spot in Bucharest. 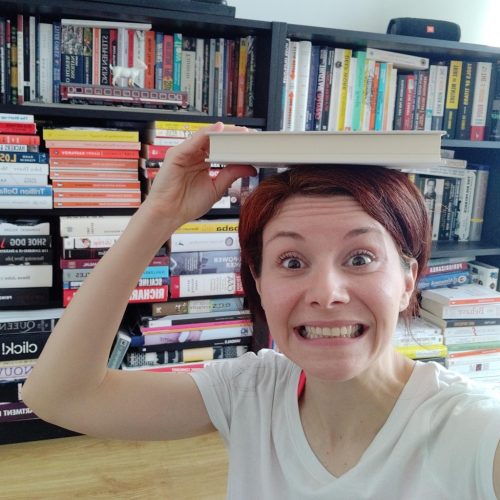 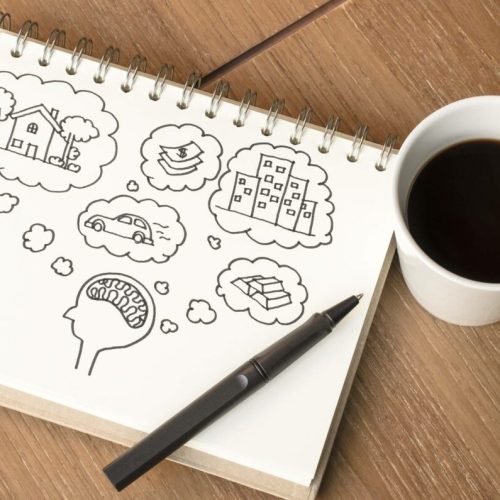