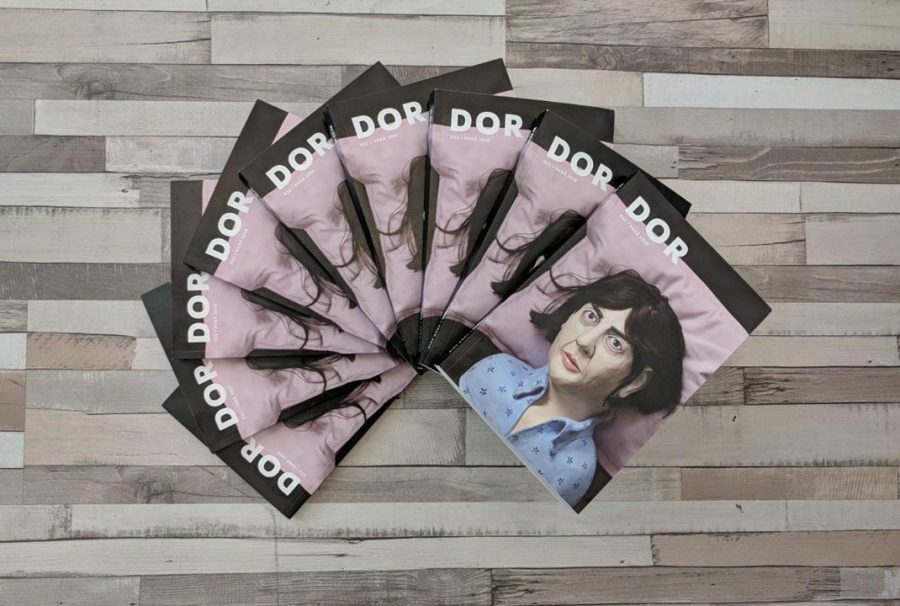 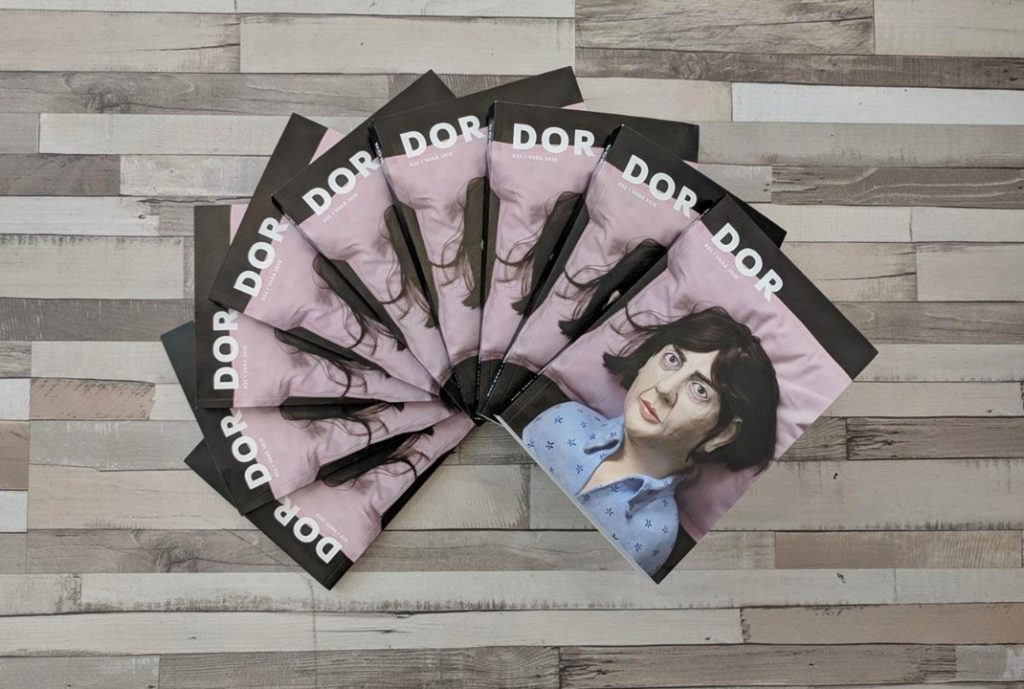 As you probably already know, six months ago I decided to close my personal Facebook account. It was December 2017, right before Christmas – a day that also marked my 10-year anniversary on the social network. What started as a one-week experiment turned into the best decision I’ve made for my mental health, so I never went back to reactivate the account.

It so happens that DoR, my favorite Romanian magazine, challenged me to write a few words on the subject – which I gladly accepted. My thoughts were published in #32, their latest issue (you can find them at page 24).

DoR, short for Decât o Revistă (rough translation: Just a magazine), is the only local magazine I’m subscribed to and still read, as I highly admire their team’s work. If I’d have known that that’s what it takes to see my name written in their pages, I would have quit the social network earlier, haha.

On the wonderful cover of this number you’ll see a sculpture of Laura Codruța Kövesi, Romania’s anti-corruption chief, created by Lea Rasovszky and photographed by Alex Gâlmeanu – three names that I also highly admire for their work.

Oh, and I also have 10 copies of the magazine that I’m giving away to those subscribed to my Friday Read newsletter, as a token of appreciation. Already sent one of them, so that’s why there are only 9 in the photo above – I’ll send the rest of them by the end of this week.

I’m also writing an ebook dedicated to those with an entrepreneurial mindset, about how to use social media as a tool and don’t let it take control over your life or impact your mental health. I’ll be releasing it through The CEO Library and, by making this announcement publicly, I’m putting pressure on myself – now you can hold me accountable!

Until I’m back with more details on the topic, I’ll leave you with one of my favorite quotes from Seneca:

„I say, let no one rob me of a single day who isn’t going to make a full return on the loss.” 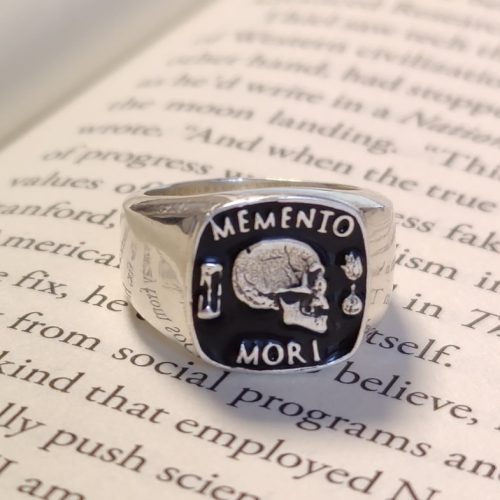 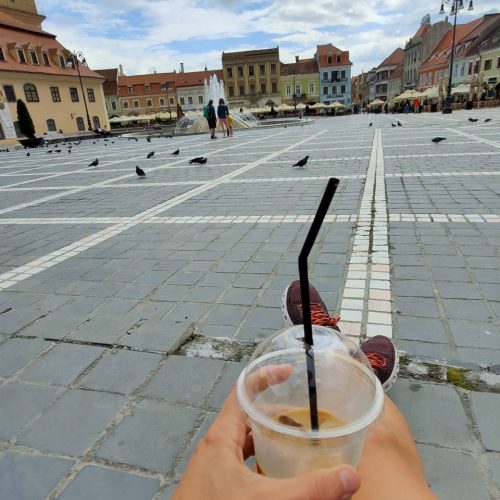