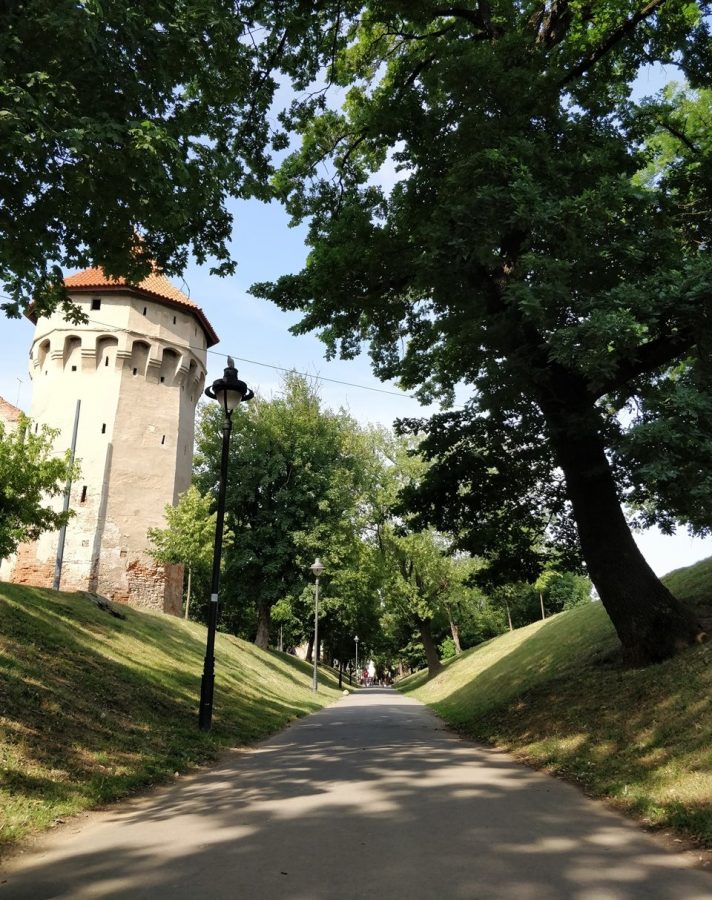 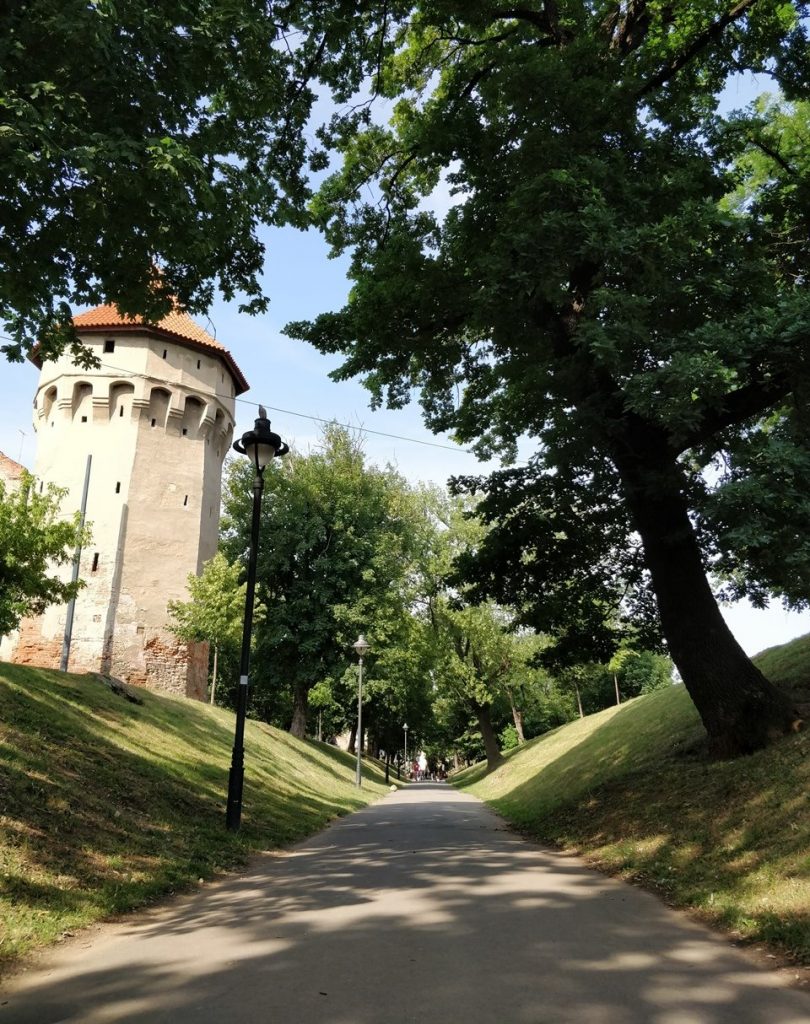 As you probably already know, I’ll be spending the next days in Sibiu, attending the Sibiu International Theatre Festival. It’s a week-long dose of culture, arts and creativity in all its forms, from theatre to dance performances, modern circus, book exhibitions, workshops and many others. Overall, it’s a great pretext to meet interesting people gathered from all corners of the world, in a beautiful city.

The festival is now at its 25th edition, but this is only the second year I’m attending.

Here’s a quick glance into how my first 24 hours at the festival looked like – perhaps these experiences will inspire you as well, if you happen to travel to Sibiu.

1. Go drink a minty lemonade next to the Tower of Stairs, 13th-century gate tower featuring an arched passage accessed via a series of stairs. 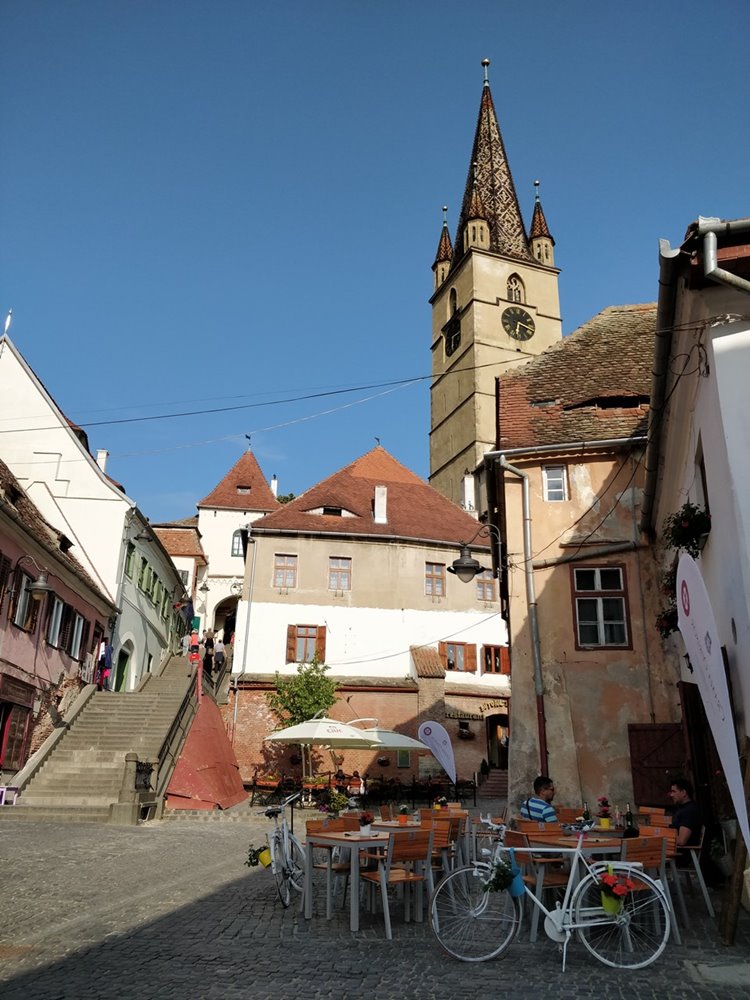 2. Go catch your breath in Citadel Park of Sibiu – it’s central, yet away from the noisy touristic crowds. This is the city’s first park, dating back to the ’20s, formed over the old lakes that represented citadel’s moat. 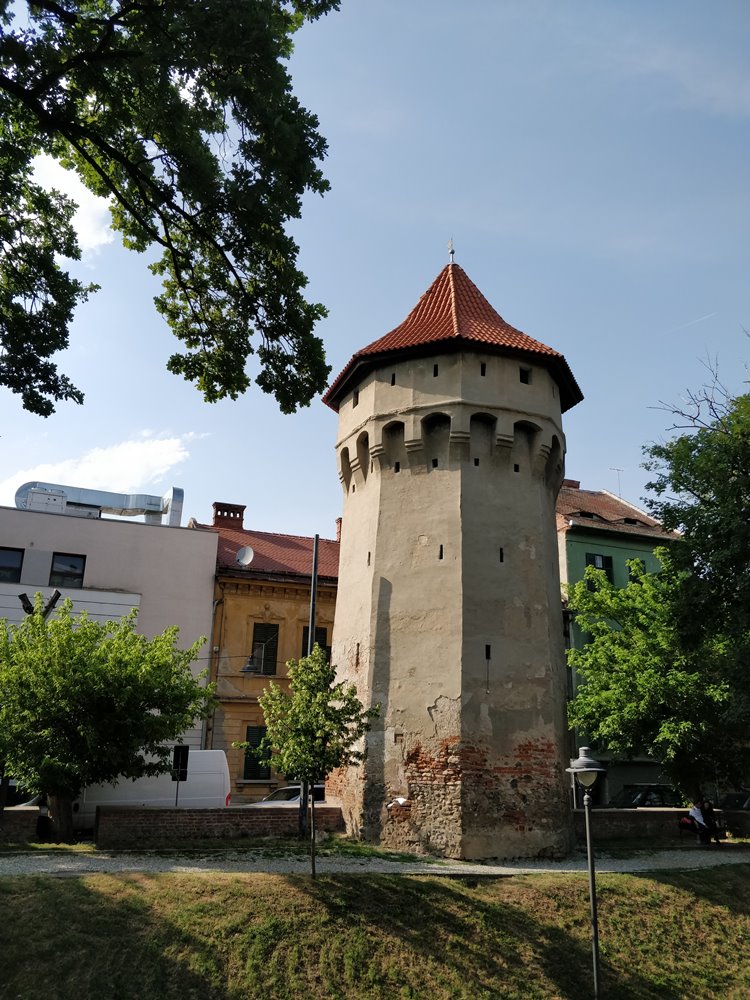 3. And since you’re there, go check out the names on the Celebrities Alley. Inspired by Walk of Fame, this area is part of Sibiu International Theatre Festival, created to acknowledge the extraordinary people who contributed to Sibiu’s cultural progress and development. 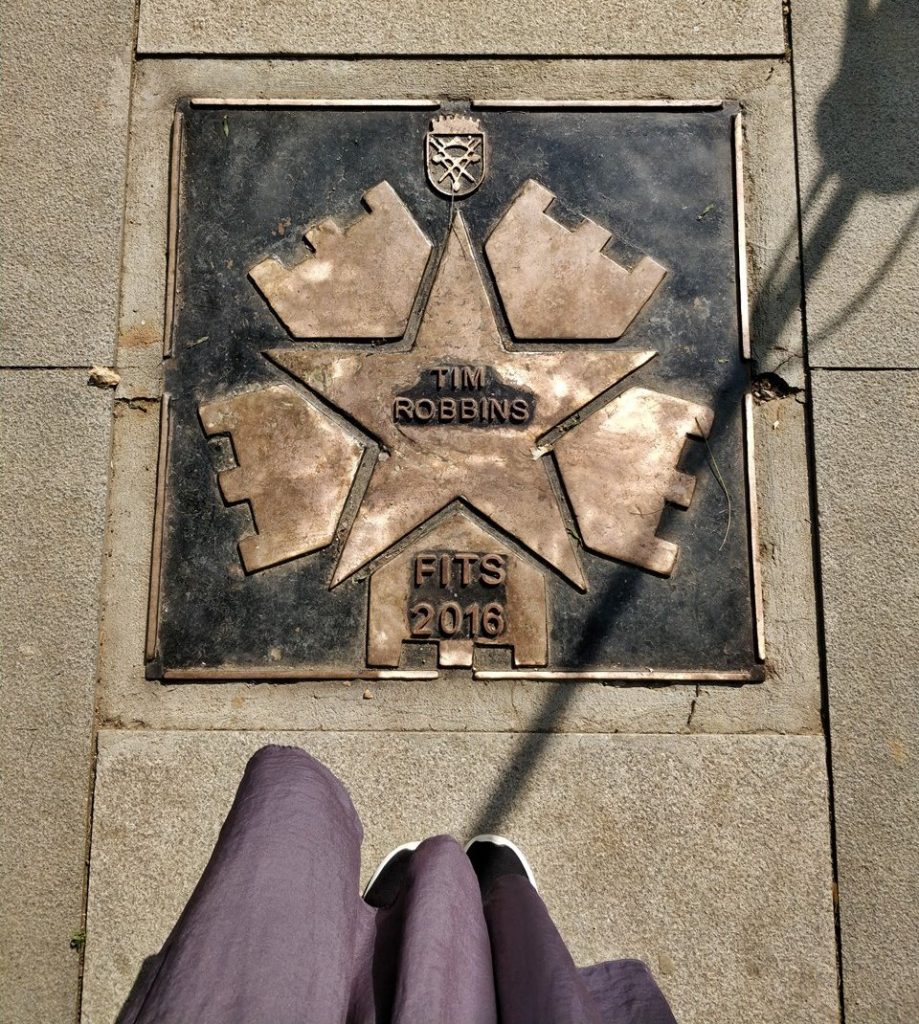 4. On Citadel Street, considered the most beautiful street in Sibiu, you’ll also find bistro Salut – the hub for all the media representatives attending the festival. You’ll recognize it by this watch located in front of it. 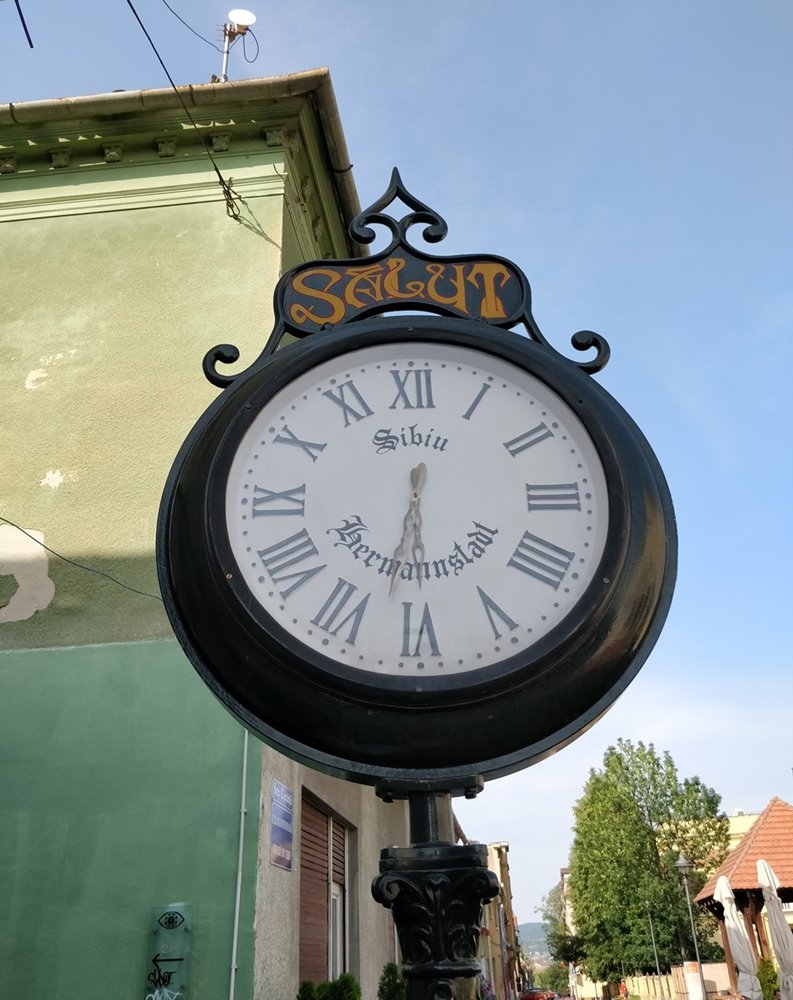 5. Try to stand still for a red carpet photo in front of the Thalia theatre and concert hall. Fail miserably. Remind yourself why you’re not a fashion blogger and can never be one. 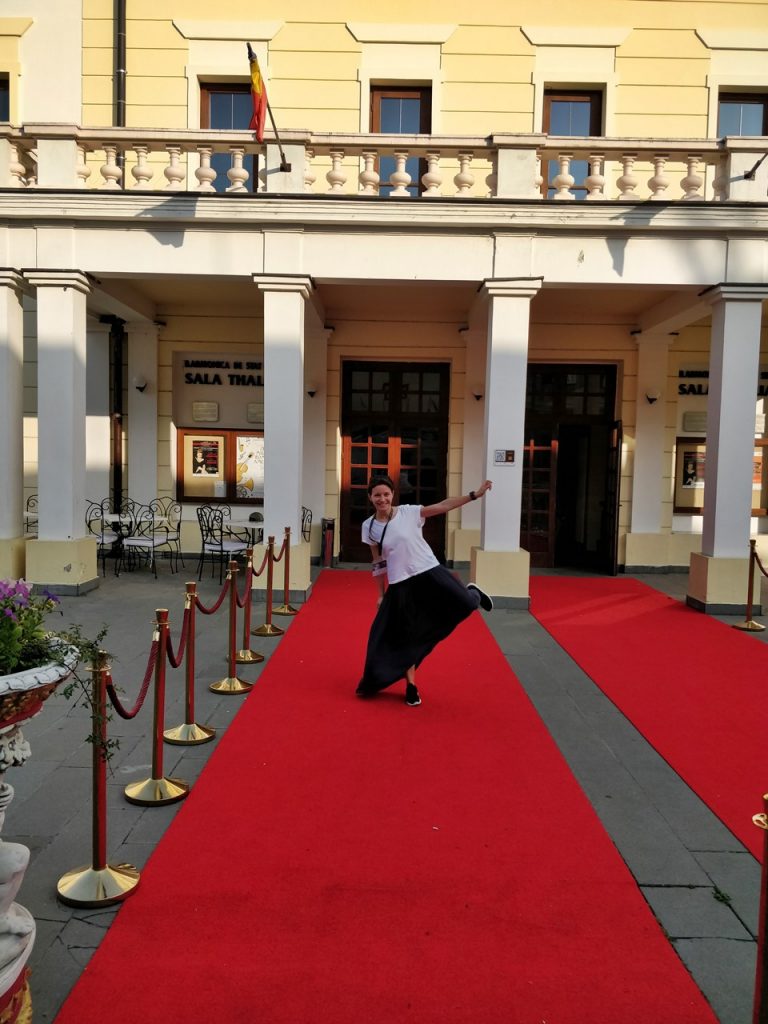 6. End the day with FLEXN, an energizing performance from an American dance crew. Created by dance pioneer Reggie in collaboration with director Peter Sellars and the flex community from Brooklyn, New York, the showdraws from the individual lives and experiences of the 15 dancers from Reggie’s company, The D.R.E.A.M. Ring – its name comes from Dance Rules Everything Around Me – Wu Tang Klan fans will know the reference. 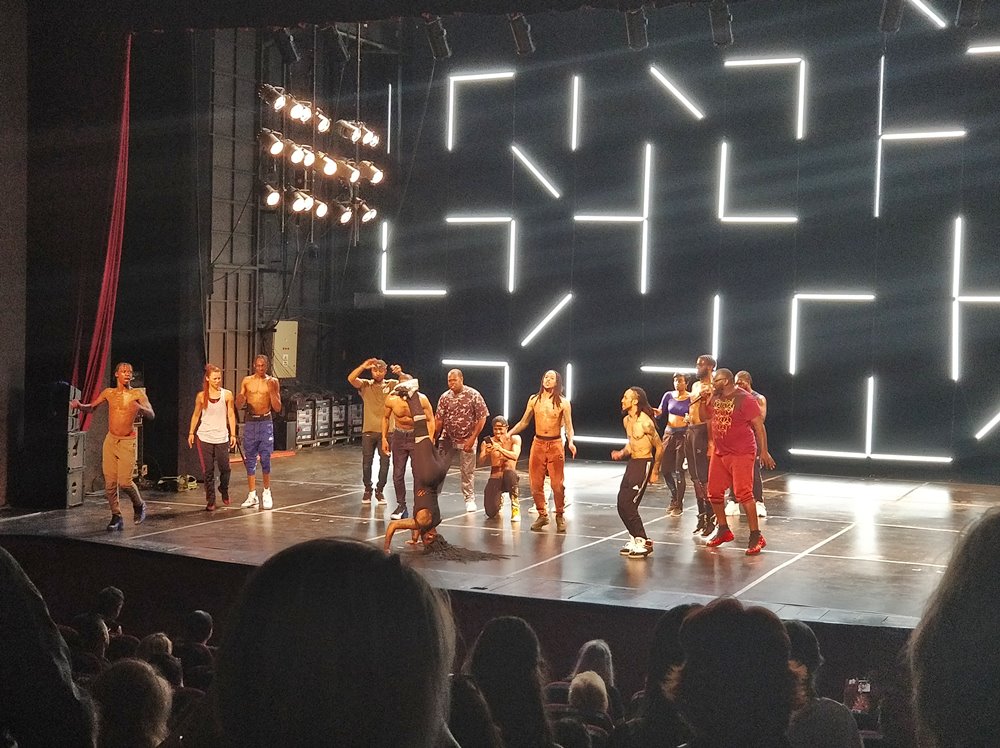 7. Go grab coffee together with a friend and walk the empty streets of the city (from what I’ve noticed, Hug the Mug is the only coffee shop opened before 10 AM) (yeah, I cut short my coffee break 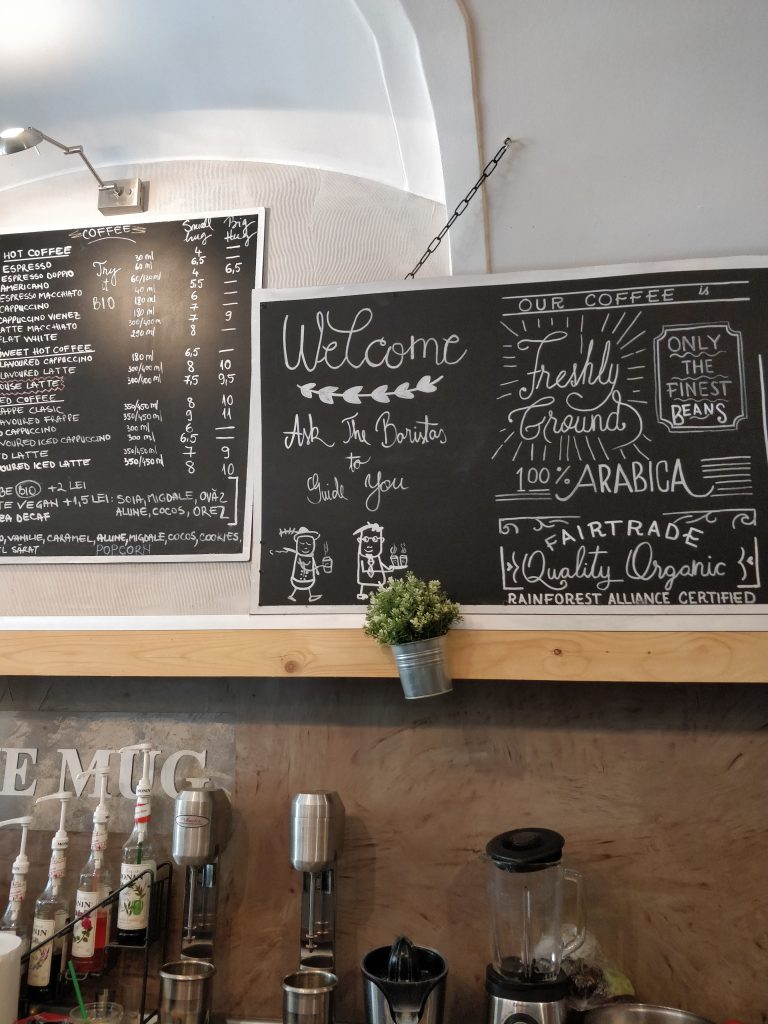 8. Go read the writings on Dan Perjovschi‘s wall, another project initiated by the Sibiu International Theatre Festival. Perjovschi is a visual artist, writer and cartoonist who was born in Sibiu. His work combines raw art with cartoons and graffiti. He has created drawings that were temporarily exhibited on the walls of museums or other contemporary spaces around the globe (including the Museum of Modern Art in New York City). 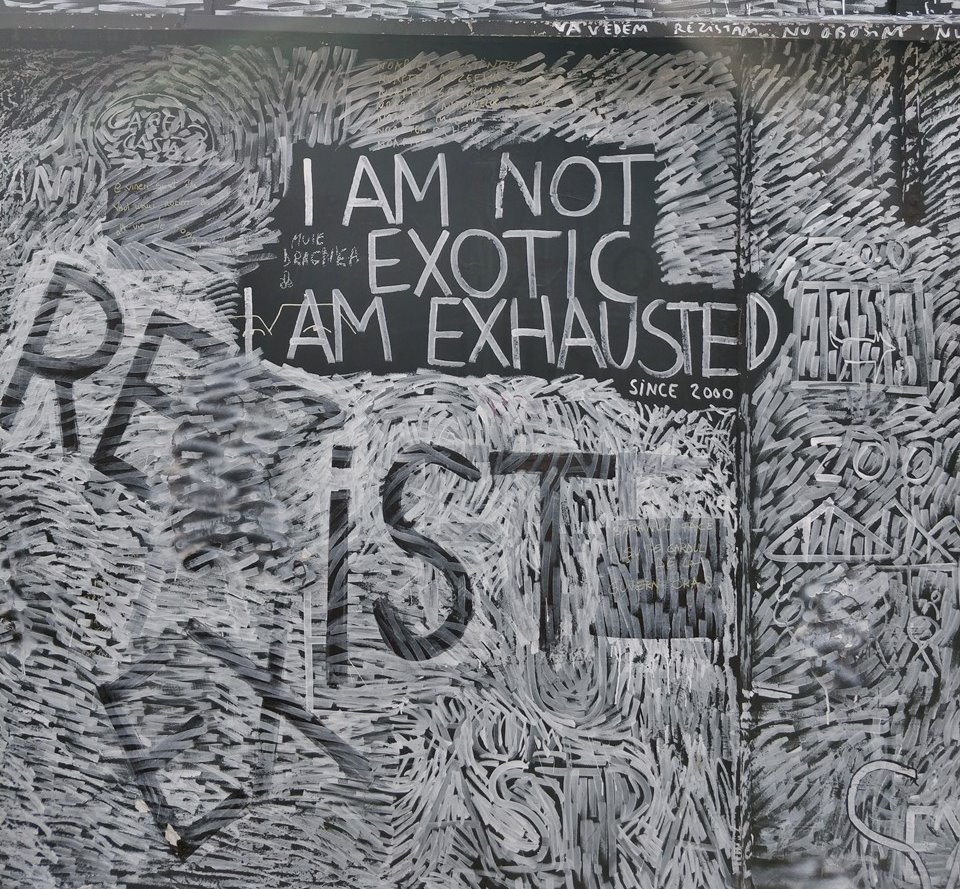 9. Take shoelfies with the beautiful channel lids – this sort of became a tradition every time I’m visiting other cities. 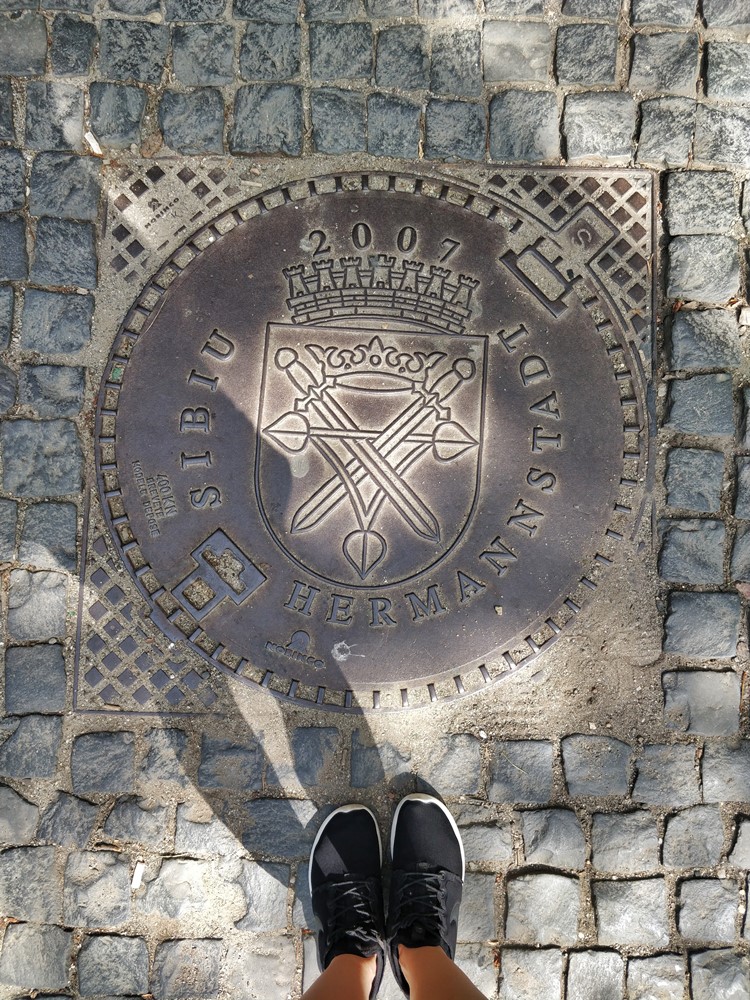 You can find even more ideas on my friend Ana Matei’s blog. 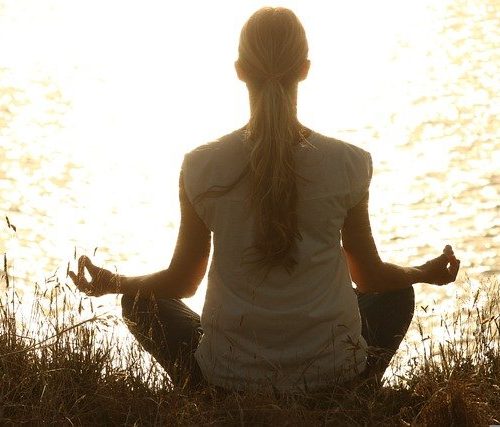 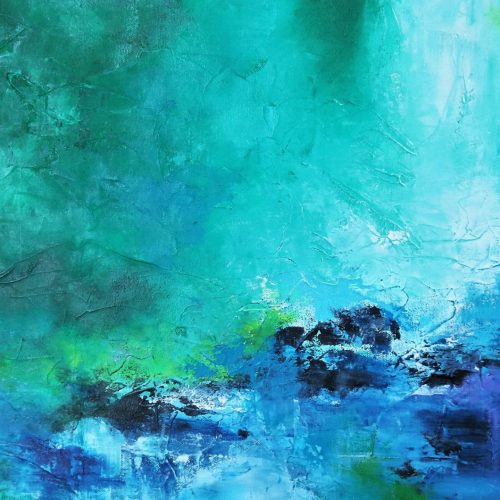 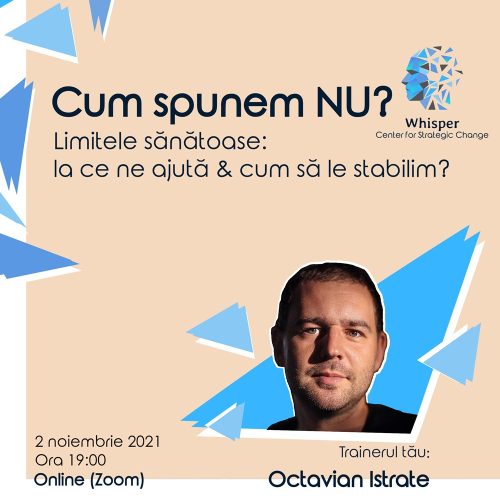