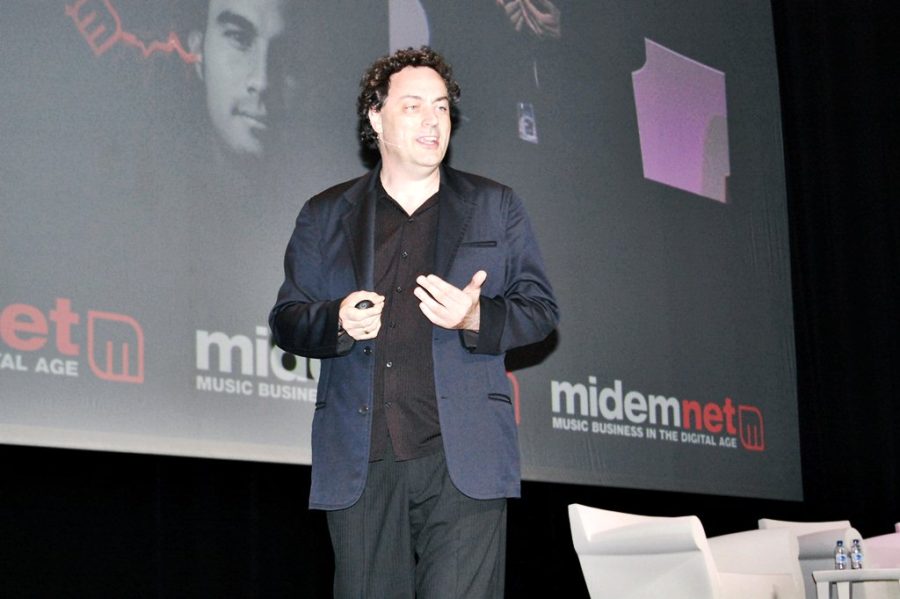 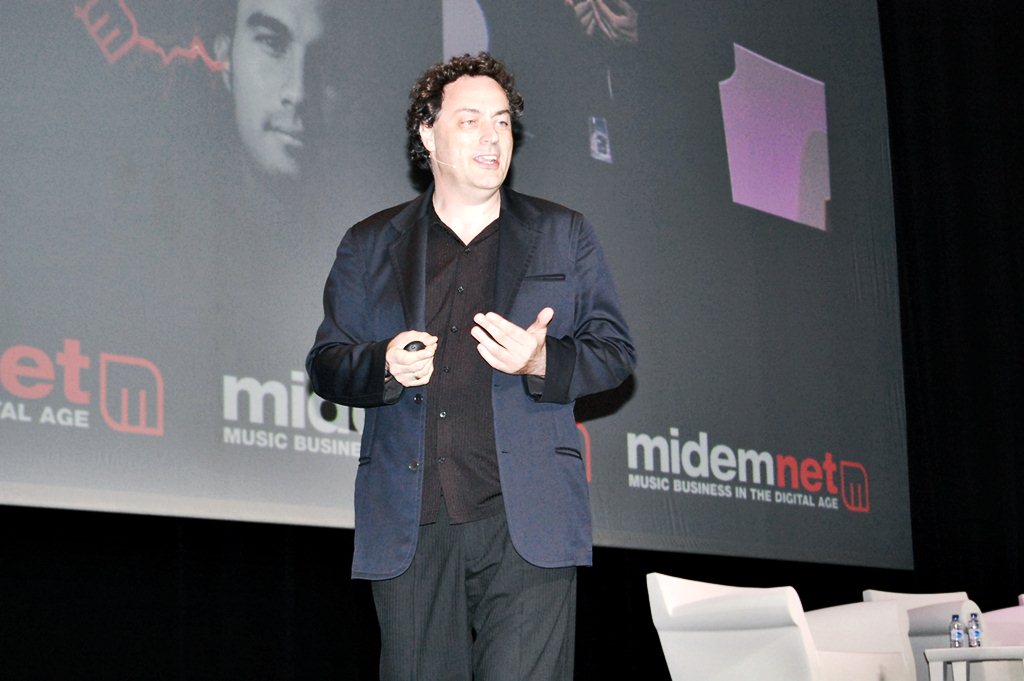 The WSJ calls Gerd ‘one of the leading Media Futurists in the World’. He is the Co-author of the influential book ‘The Future of Music’ (Berklee Press, 2005), as well as the author of ‘The End of Control’ (2007), ‘Music 2.0’ (2008), and ‘Friction is Fiction‘ (2009, Lulu Publishing). Gerd’s background is in the music business; in 1985 he won Berklee College’s ‘Quincy Jones Award’ and subsequently worked 12 years as a professional guitar player, composer and producer. He then spent a decade as digital media entrepreneur and start-up Internet CEO, based in San Francisco. In 2001, Gerd returned to Europe and started his career as a Futurist and Strategic Advisor. He now travels around the globe and speaks at major conferences and business events, company retreats and think-tanks on the Future of Business, Media, Content and Entertainment, Technology,Marketing, Advertising & Branding, Telecommunications, and Culture.

Gerd’s keynotes, speeches, presentations and think-tanks are renowned for his hard-hitting and provocative yet inspiring, personal and motivational style. With over 850 engagements in 42 countries during the past 8 years, Gerd has addressed over 300.000 executives and professionals, and is considered a key influencer.

His diverse client list includes Nokia, NSN, Amdocs, The Guardian, Google, Sony-BMG, Telkom Indonesia, Siemens, RTL, ITV, the BBC, France Telecom, Orange, Deutsche Telekom, MTN, The Financial Times, DDB / TribalDDB, Ogilvy, Omnicom, the European Commission and many others. Gerd is a fellow of the Royal Society for the Arts (London), a member of the World Future Society, and a visiting professor at the Fundação Dom Cabral in Brazil. A native German, he now resides in Basel, Switzerland.

Poza a fost facuta de mine in urma in ianuarie 2009 @ MIDEM. 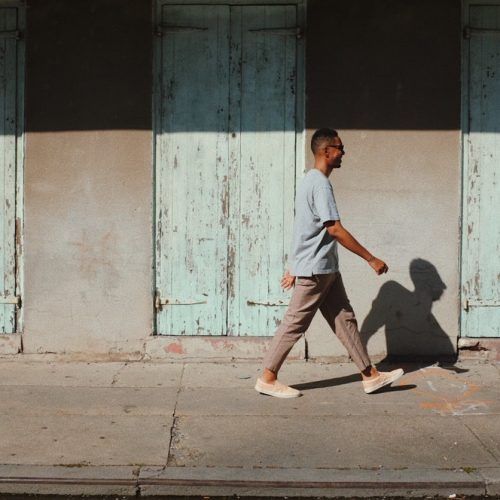 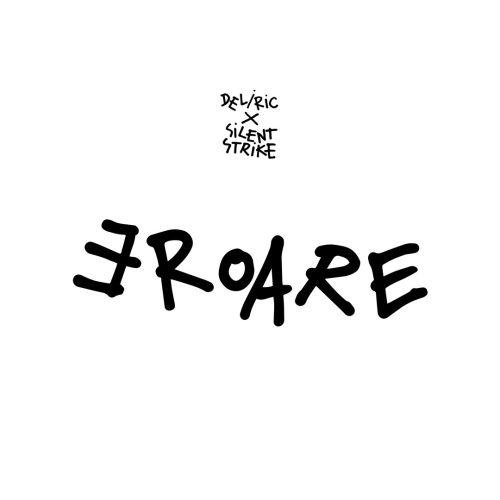 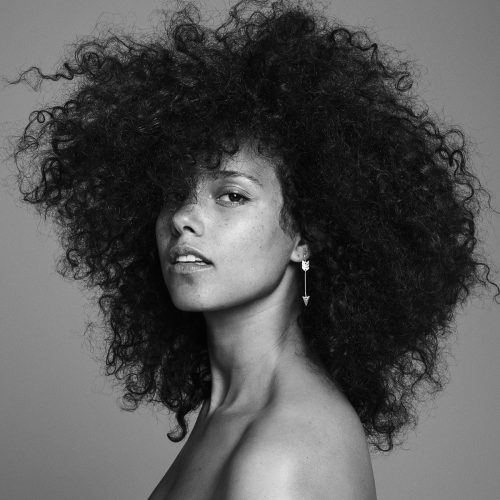